What’s with All This AirBnB Chatter Anyway? -

What’s with All This AirBnB Chatter Anyway?

With so much in the news lately about short-term rental housing platforms such as AirBnb, VRBo, and HomeAway ,  I thought I’d start a series where I would share the most current discussions, tax and legal news regarding these ever-evolving businesses and how their impact on the traditional corporate housing industry.

Here in Maryland, we have seen our lawmakers introduce a variety of legislation that target “shared economy” platforms like AirBnb.  Most recently a bill was presented that would require short-term rental hosts to register as small businesses with the Maryland comptroller’s office.  This would require hosts to become much more diligent and keep records of all their transactions that could then be inspected at the local or state level.

The main purpose of this would be to capture the payment of state sales and use taxes as well as local hotel taxes when guests rented out their rooms.   According to data reported by AirBnb, in Maryland alone, over $40million in rental income came through that platform in 2017. If sales tax were collected on these transactions, that could mean approximately $2 million in additional tax revenue for the state.

On the contrary, as registered businesses, traditional hotels and corporate housing providers already meet this tax obligation, but by doing so, may be outpricing themselves as rates become less competitive when these mandatory taxes are added in.  Supporters of this type of legislation argue that the general business objective is the same – to earn income by selling rooms and short-term living spaces – so shouldn’t everyone be expected to comply with the same set of rules and regulations?

It will be interesting to follow these proposed bills not only in Maryland but nationwide to see how various jurisdictions are tackling this issue as it continues to shake up the more traditional accommodations industry.  It’s an ever-evolving discussion, so stay tuned! 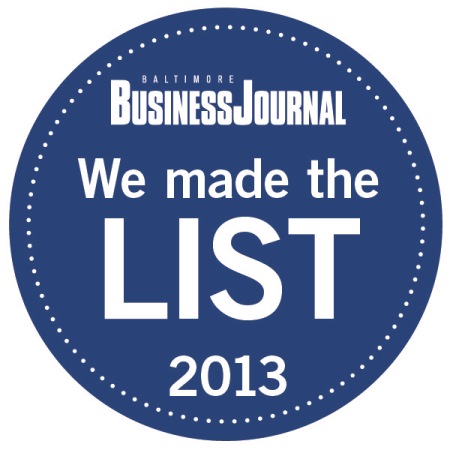